How to Reach Us
Case Study 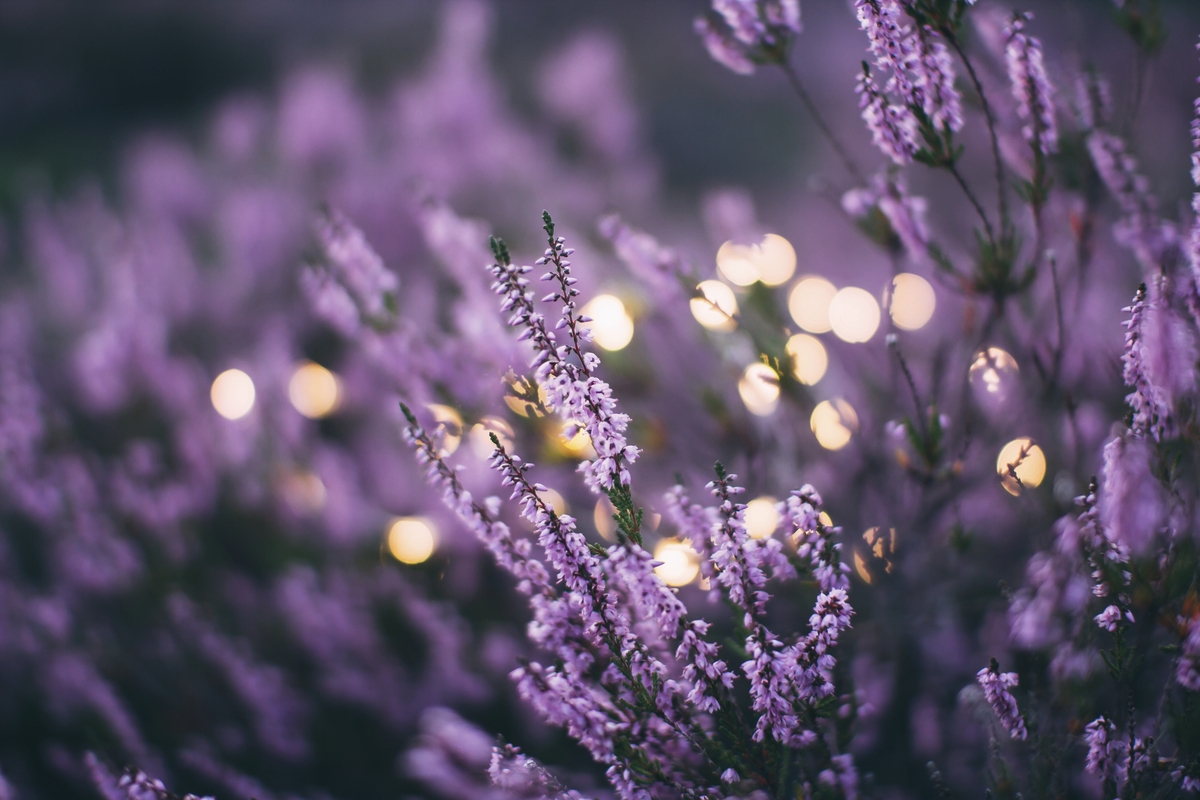 RawPixel is a stock image provider, known for their high-quality images and wide user base. While expanding, they found their growth limited by the image-selling platforms they used. What they needed was their own platform, to show off their own work, get the proper credit, and reap the right kind of revenue for it. Fluxus helped them make this a reality.

Before having their own platform, RawPixel was selling stock images on some of the most well-known marketplaces: Getty, Shutterstock, and iStock. They were doing pretty well, selling over 5,000 images every day. However, this high volume turned into a disadvantage when the sales model turned from commission-based per image to subscriptions.

With lower revenues, RawPixel also realized that selling on these platforms greatly limited their brand awareness. Buyers didn’t usually realize who created the pictures they were buying, often assuming they belonged to the seller – the owner of the marketplace.

Combining the revenue problem with the lack of brand recognition, as well as adding a need for data and analytics on buyers that simply wasn’t being provided by sellers, RawPixel had clear issues to solve. So, they turned to us for help on building their own platform to address these problems.

RawPixel first worked with a development team, and then hired a developer, but found progress difficult in both of these cases. Having heard of our expertise, specifically our BBC Store project, they reached out to Fluxus to help on this project.

Fluxus assembled a lightweight, yet effective team to work on this platform, consisting of a front-end specialist, an enterprise-level developer, and a technical manager. For the best workflow, this team worked directly in RawPixel offices for the duration of the project. Using an impact-driven development workshop, we were able to satisfy RawPixel’s ambitious vision with the budget we had to work with.

An important consideration during development was maintaining the following RawPixel had amassed over the years. Our team’s solution to this was a three-phase development framework:

Phase one went live in just 40 days, allowing RawPixel to take a solid marketing advantage. By posting a free image daily and promoting it via social media, they were able to drive crucial user acquisition, but fly under the big image platforms’ radar. This phase was also a great place to test and iterate on new features.

To build the best possible version of the platform, maintaining RawPixel’s vision, third-party services were introduced and integrated, including IMGIX for image processing and Recurly for subscriptions. This allowed for the full scope of the project to be realized within reasonable means.

Beyond delivering a working website, Fluxus’ and RawPixel’s teams worked together to create a unique and engaging experience. As RawPixel recruited developers for the project, they were able to work with us, learn best practices, and be fully ready to run the platform when it was finished.

The finished site allows RawPixel to connect with their user base like never before, and present them with high-quality work that’s credited to them. The initial goal of 10,000 subscribers was exceeded, with the website now boasting more than 11,500. We still stay in contact with RawPixel, to help them with anything they might need from our end.

For a similar challenge, don’t hesitate to reach out to us. Contact us today!