What is Drupal? ...An Executive Summary 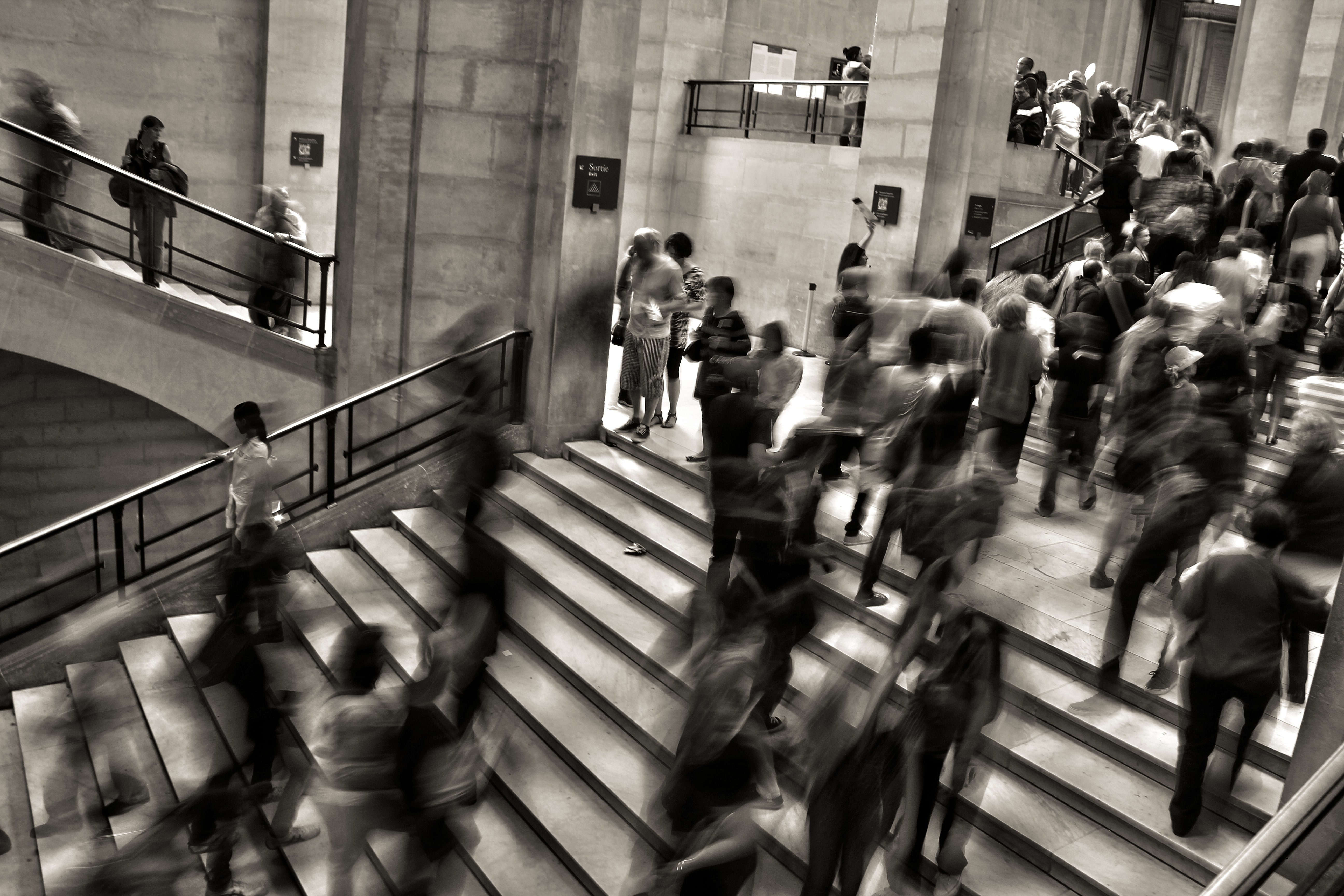 Following on from seeing what makes Drupal a good fit for enterprise we look a bit more at its general shape to help technical and business decision makers...

'What is Drupal?' - this most basic and reasonable question is surprisingly hard to answer. More tellingly it is harder to answer for a veteran than a newcomer - ‘the more you know...’ as the saying goes. So far so useless, and not a great start for a busy decision maker. However, there are two very simple reasons for this:

Uniqueness. Drupal is atypical in a number of ways - functionally, architecturally, and in its community of users and developers. The more one understands that, the fewer terms of reference apply.

Flexibility. Drupal is hugely flexible and can be turned to many solutions which are usually served by different offerings - we see it used in applications as diverse as publishing, community (forums, social, gamification), commerce (from online shops to ticketing systems), and many others.

This is why we offer Drupal consulting and professional services - to help navigate and understand not only where Drupal fits in an enterprise organization, but where it can be leveraged to transform the problem and opportunity spaces.

By way of example, Drupal has an interesting characteristic which combines the two traits above - in that it scales from small simple sites to large complex ones. Indeed, the history of Drupal is that it has started at the low end as an alternative to systems like Wordpress but has been applied in increasingly complex enterprise use cases. Examples of large-scale Drupal adopters include an intranet for one of the world’s largest systems integrators, international rail ticketing systems, large-scale online postal services, national government sites and so on.

Not only is this remarkable in itself, but Drupal’s ability to scale up and down provides a new opportunity for organizations to streamline their sprawling technical estates. This scenario is near-ubiquitous, since the technical platforms in use today have evolved and multiplied over the last couple of decades as the Internet has rapidly matured from shop front to business infrastructure. Indeed, many organizations now find themselves with a hodgepodge of technologies which are either precariously taped together or more frequently siloed, and which are not going to be fit for purpose in the face of rapidly approaching shifts to mobile and API-centred approaches (such as IoT).

Drupal is the largest open source platform in the world using the following metrics:

• Market presence. It is used on over 1.5 million sites, runs well over 3% of the top 100,000 sites (Quantcast Top 100,000 Sites from BuiltWith.com), and is used on many of the biggest sites such as The Economist, Whitehouse.gov, BBC GoodFood, and Weather.com

• Global adoption. It is used to provide localised sites in 196 countries.

• Extensive capabilities. Functionality can be extended using over 23 thousand modules.

• Broad community. The Drupal community has over 1 million registered users.

• Active development. The Drupal community has over 28 thousand active developers (this is twice as many as Linux).

And it is used widely across enterprise:

• It is used in over 50% of the top media and entertainment companies, including Time Inc, BBC, NBC Universal and NBC Sports, Turner, Warner Music Group, Sony Music.

• It is used for government sites in over 130 nations. These include whitehouse.gov and the Australian government, which has recently standardised on Drupal for all its sites.

• In the education sector, seven out of the top eight US universities use Drupal, including MIT, Harvard, and Stanford.

• Many top US technology companies use Drupal, including GE, Intel, Verizon, Alcatel-Lucent, Twitter, Nvidia, and eBay.

• Many top life science companies use Drupal, including Pfizer, Johnson & Johnson, Humana, and the Mayo Clinic.