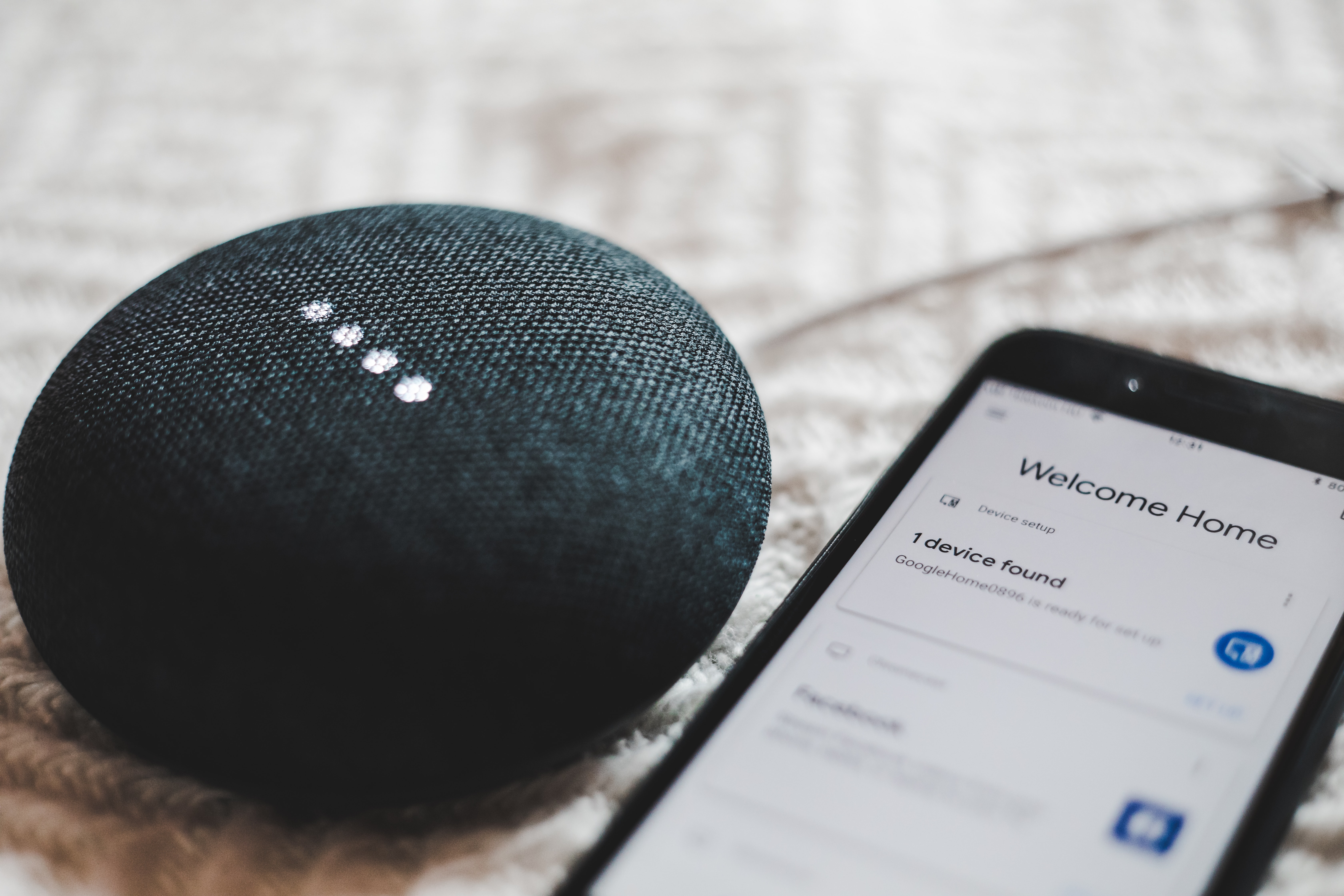 Some of the issues that surround the adoption of IoT technology for the end user really come from it being more accessible and more easily understandable for them. So one of the reasons I think the smartphone is such a great thing is because so many end users are already familiar with how applications work and they're very comfortable to put an app on the phone and interact with the Internet of Things in that way. So that familiarity and that ease of use - the intuitive nature of the design of the smartphone - really helps to get the end-user comfortable with the Internet of Things and how to interact with the sensor node, or how to interact with the smart home or the smart car.

For me that's really where that segmentation between the smart home, the smart car, the internet of things in general, and the mobile device - that smart phone - really comes into play. The more that end-users are comfortable with that technology and interacting with it, the larger the adoption rate will be.

You see that a lot with some of the most popular Internet of Things products. For example, the Nest thermostat that’s controlled primarily through the smartphone, or something like the Apple watch or the Pebble which are using the smartphone as the gateway. So those are the things that really drive that adoption rate for the user in the internet of things and I think as long as we continue to to make it usable it's really going to help end user to adopt it and to really get the most benefit out of the Internet of things.