Digital Transformation Obstacles and How to Overcome Them 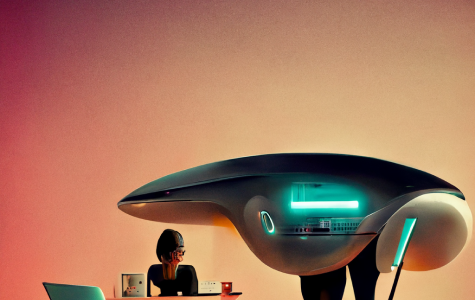 One of the biggest obstacles to transformation is the fear of cannibalization.

Kodak had a long history of innovation:

Kodak filed for bankruptcy in 2012.

What could Kodak have done differently?

When did film peak?

Stand-alone digital cameras peaked in 2007 – the year the iPhone was announced...

Their biggest challenge was to reinvent themselves

Kodak had an unwillingness to give up on photography and move into something else. That was because they suffered from a very common aversion to learning new skills and competencies that would enable them to move into another market

How could a company in Kodak’s position reinvent themselves?

• They could find a market that is growing and make some key acquisitions in it (as Fujifilm did).

• Create an internal startup that is physically separate from everything else and not beholden to corporate policies.

• Look at what telcos are doing - SMS/Phone calls are mostly dead but telcos are finding success diversifying into other sectors which combine with their existing business and customer base e.g. movie streaming and subscription.

So what is (and isn’t) Digital Transformation?

Digital Transformation is not:

• Just about disruption or technology

• A single department, or person

• Or, using technology for the sake of technology

• The profound transformation of business and organizational activities

• Fully using the advantages and opportunities that digital technologies offer

Nowadays, we think of the Internet as pretty mature. We’re used to it, it’s part of our lives.

In the USA and Europe, around 75% of people spend over 3 hours a day on their phones, with 25% spending over 7 hours. These numbers are even higher in Asia.

However, it’s easy to lose sight of the fact that this has happened quickly and it's still very young.

From brochure to core business system

From the start of the internet as a kind of simple brochure/shopfront for businesses, what we've since seen with Amazon and many other sites is how ecommerce for example has come online.

Selling directly online is just one example of this digital evolution. All business operations are going online - we’ve got ‘the cloud’, SaaS, self serve, e.g: customer support

This rapid growth has lead to fragmented services

All sectors are experiencing varying degrees of disruption and fragmentation depending on where they sit on the digital wave - even something as hands-on as the restaurant industry is impacted:

Across industries, a pattern of siloization between business systems is inevitable as their core systems have continued to move online one by one. e.g HR, Customer Service…

This is because they've each been funded separately and often by completely separate parts of the business.

And unsurprisingly, this is usually a problem for those who want to move towards a more customer-centered model...

In the next part of this short series on obstacles in digital transformation we'll look at some solutions and case studies.